“No Strangers” Opening a Success 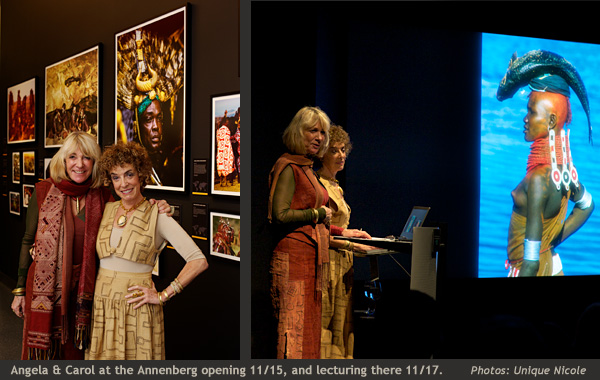 The event opening for the “No Strangers: Ancient Wisdom in a Modern World” was a success, held the Annenberg Space for Photography in Los Angeles. Beckwith and Fisher celebrated with other contributing artists at the pre-event festivities, and during the opening with the audience.

Beckwith and Fisher also spoke during at the Iris Nights Lecture Series, on “African Ceremonies: Documenting a Vanishing World” to a sold-out audience at the Annenberg Space.

Beckwith and Fisher were interviewed by Sheila Tepper of KUSC on the “No Strangers” Exhibit. The KUSC interview can be accessed online at: http://www.kusc.org/artsalive/ 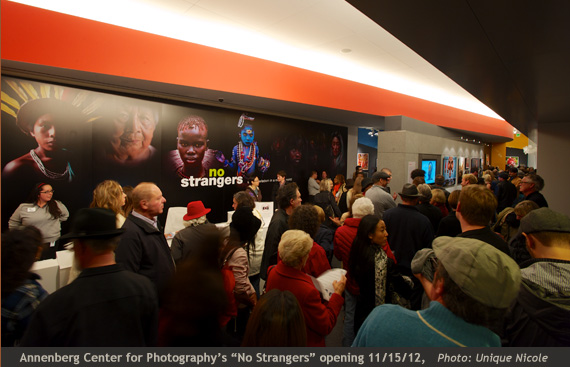